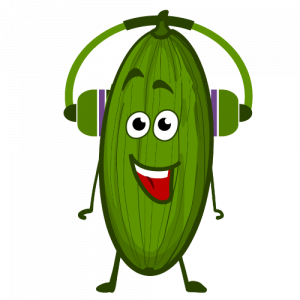 Jon is our Head of Education. He has had a professional and personal relationship with our founders Georgie and Sam Devereaux for over twenty years. He works primarily as an English Teacher. Jon brings Flying Pickle his expertise in English Literature, curriculum design and pedagogy. He uses this knowledge to design and develop our school workshops alongside our Head of Theatre, Georgie. 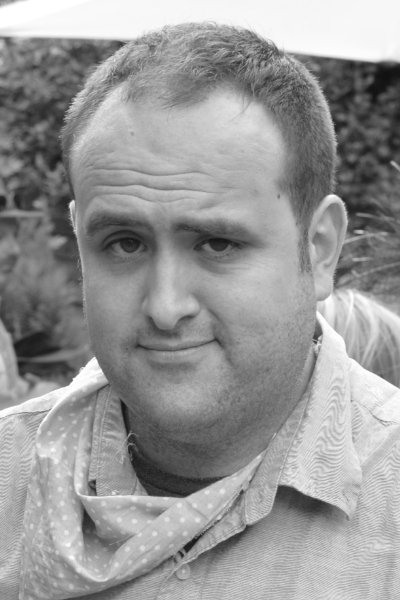 Jon Palmer shares a background in theatre with our founders, having studied Drama alongside Sam in Chichester. Subsequently he has focused his attention on academic pursuits. He graduated with First Class Honours in English Literature and Film studies from Kingston University. Furthermore he read for an MA in Literature, Religion and Philosophy from University of Sussex. Additionally he obtained a PGCE in Secondary English Teaching from Oxford Brookes University.

Following over a decade working in the NHS, Jon trained as an English Teacher in 2014. Now he works in a range of schools in Oxfordshire and surrounding counties. Hence his roles include classroom teacher, examiner, Head of KS3 and Head of Department. Jon is committed to lifelong learning and professional development. That is to say he actively engages in research, continually improving his classroom practice and understanding of how pupils learn.

Jon is a passionate advocate for pupils from disadvantaged backgrounds, those with special educational needs and LGBTQ+ pupils. As well as being a lifelong reader, Jon believes that access to literature is a fundamental human right. Coupled with his vast experience he strives to bring stories to life for all pupils, regardless of their prior attainment, level of confidence or attitude to learning.

As Head of Education, Jon is responsible for workshop development and improvement, ensuring that our school workshops offer the highest calibre educational content for all pupils.

Follow Jon on Social Media via the link below. Additionally, find out how Jon can help you with your educational theatre workshops by contacting us today.

Connect with Jon on social media

Twitter
Previous
Georgie Devereaux – Head of Theatre
Next
Julia Kerrison – Fine Artist
Menu
By using this site you agree to our terms of use, privacy policy and use of cookies on your device, so we can improve our service and tailor our marketing.
Ok